The Glebe Foreshore Walk introduces a publicly accessible pedestrian and cycle route into one of Sydney's highly urbanised harbour edges, one that was locked away from public access for more than a century. The new work which forms the western most segment (over two kilometres long) of the City of Sydney’s planned harbour foreshore walk, stretching from Woollomooloo to Rozelle Bay, responds to its industrial and landscape heritage and context.

Careful attention was paid to the site context at the detail level, design decisions were informed by material changes, inflections in walls, transitions in sea wall profiles and other subtle shifts in the natural and engineering features found on the site. New spaces were grafted into and around these points of difference. The configuration, alignment, materiality, width and hierarchy of the new habitats, sea walls and paths shift in response to existing features whilst meeting the technical requirements. The small details and discontinuities in the site are seen as an opportunity to respond. The project was specifically aimed at not developing a seamless storyline or masterplan, but rather presenting history as a series of interconnected fragments. Glebe Foreshore has its own piecemeal story to tell, one that would risk disappearing under a unified story.

The Glebe Foreshore Walk is a sequence of spaces linked by pedestrian and cycle path along the edge of Blackwattle Bay and Rozelle Bay. Usability is increased for people, flora and fauna alike through the context responsive construction of habitats, stairs, paths, seats, walls, beach access, decks, pontoons and ramps. 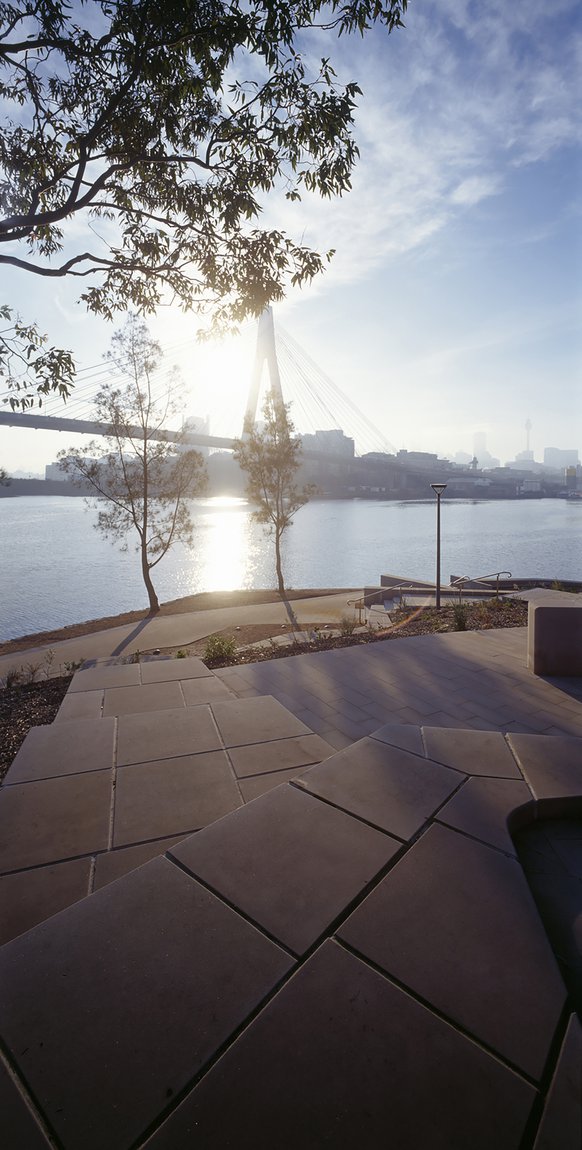 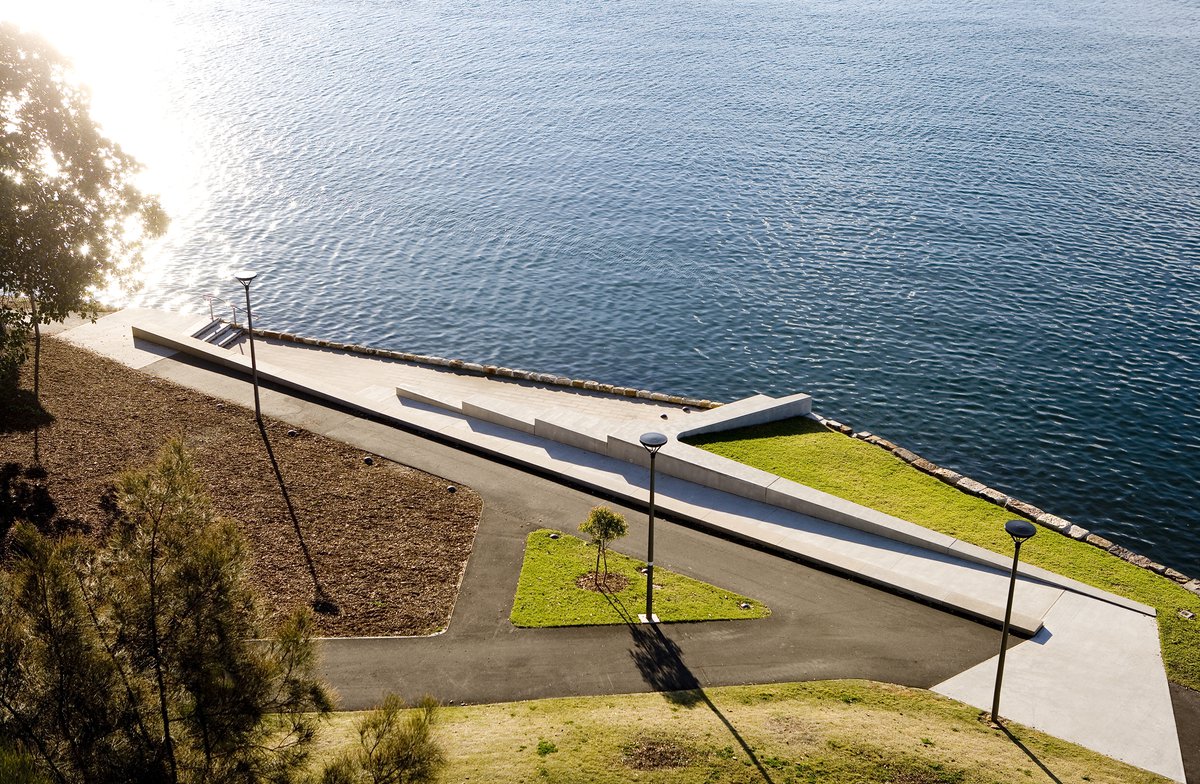 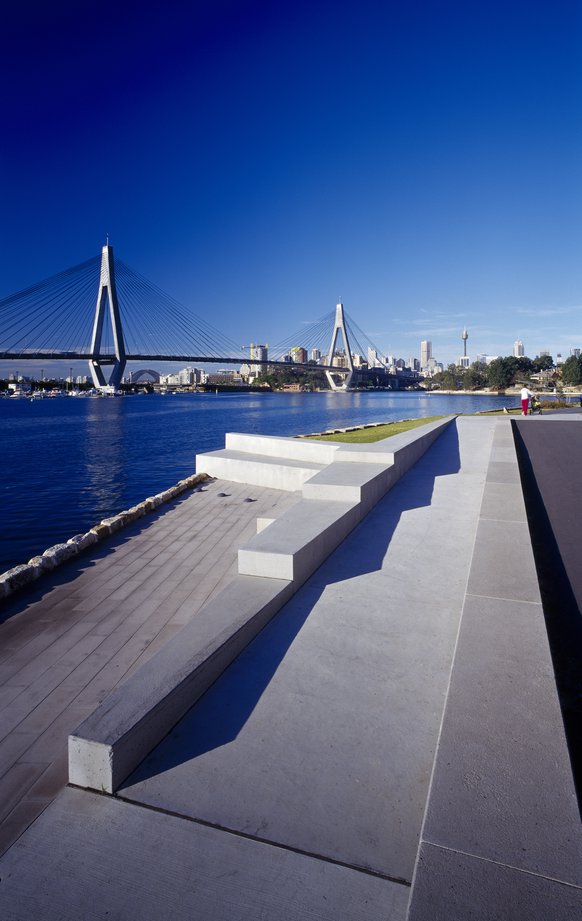 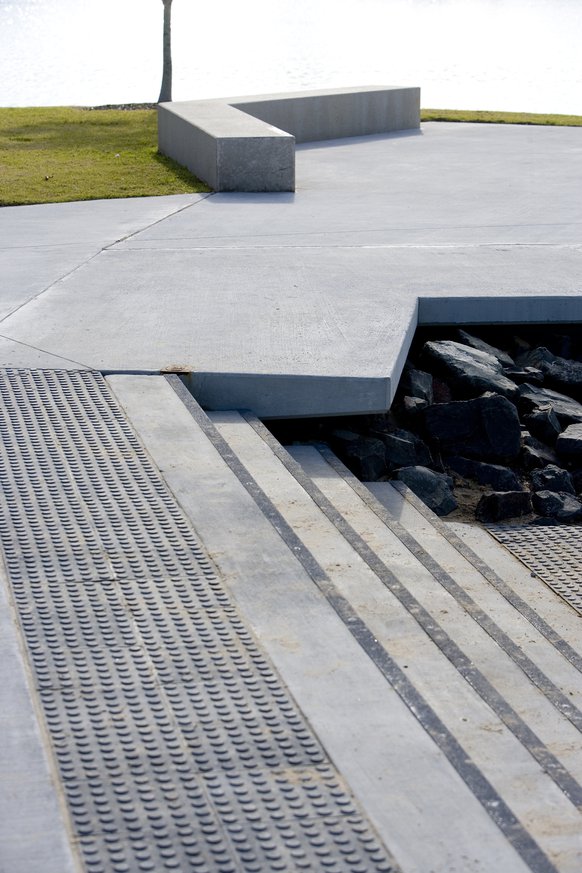 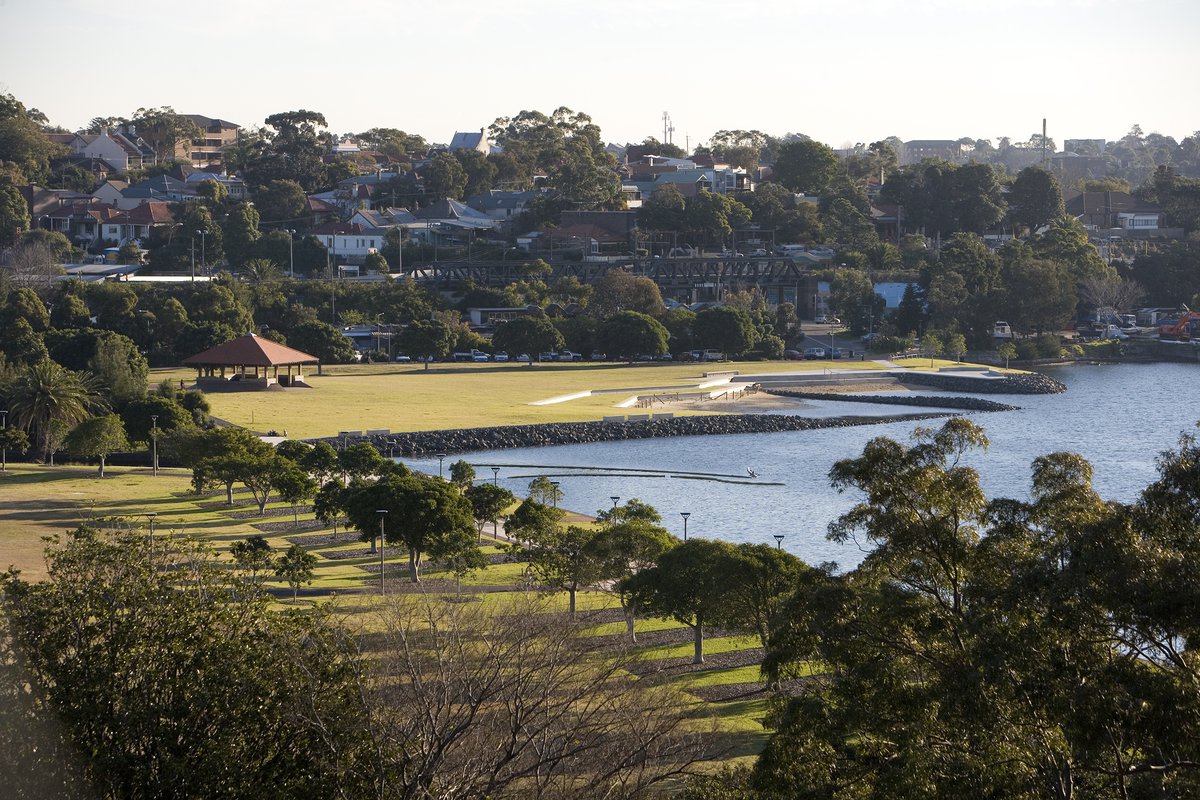 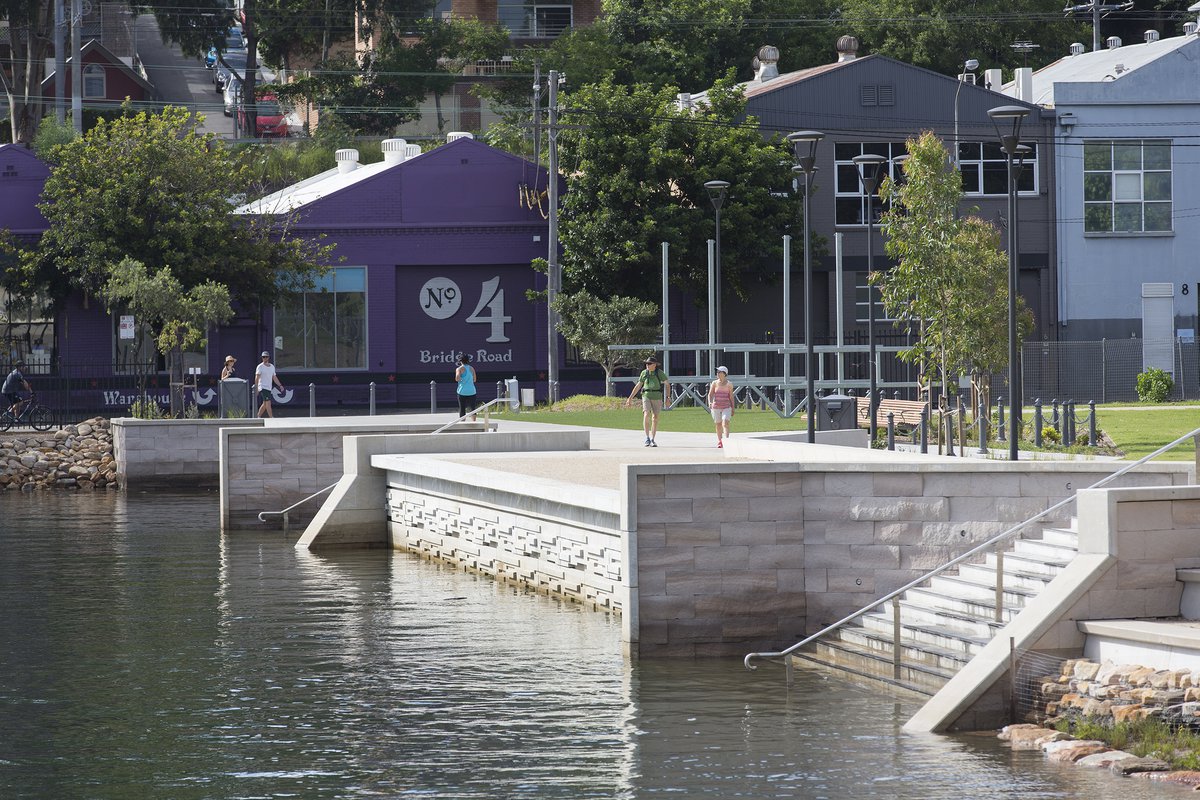 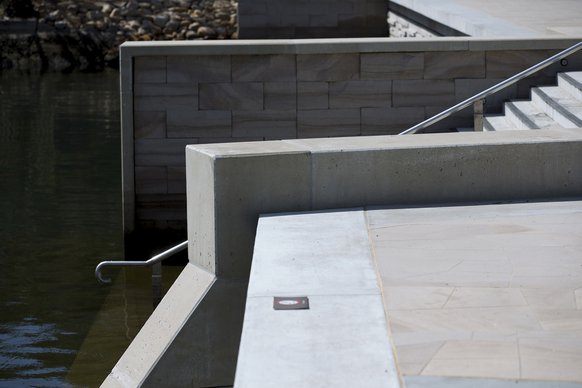 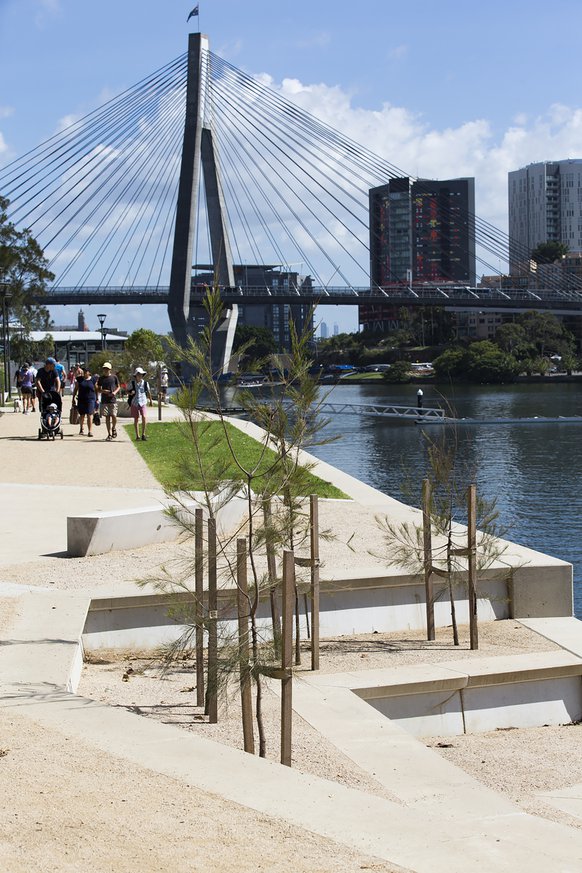 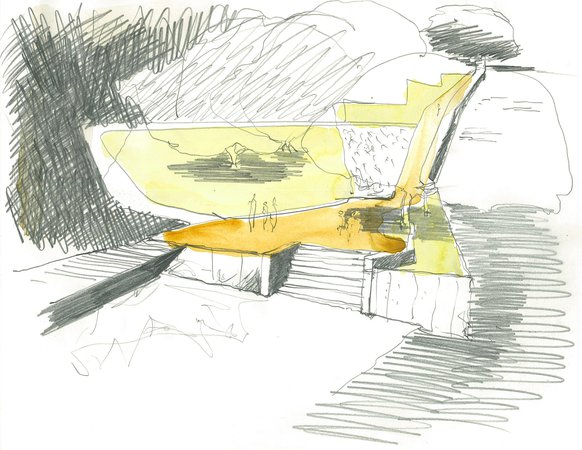 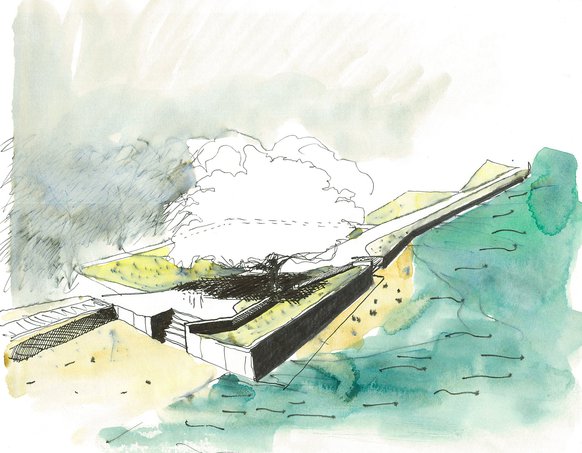 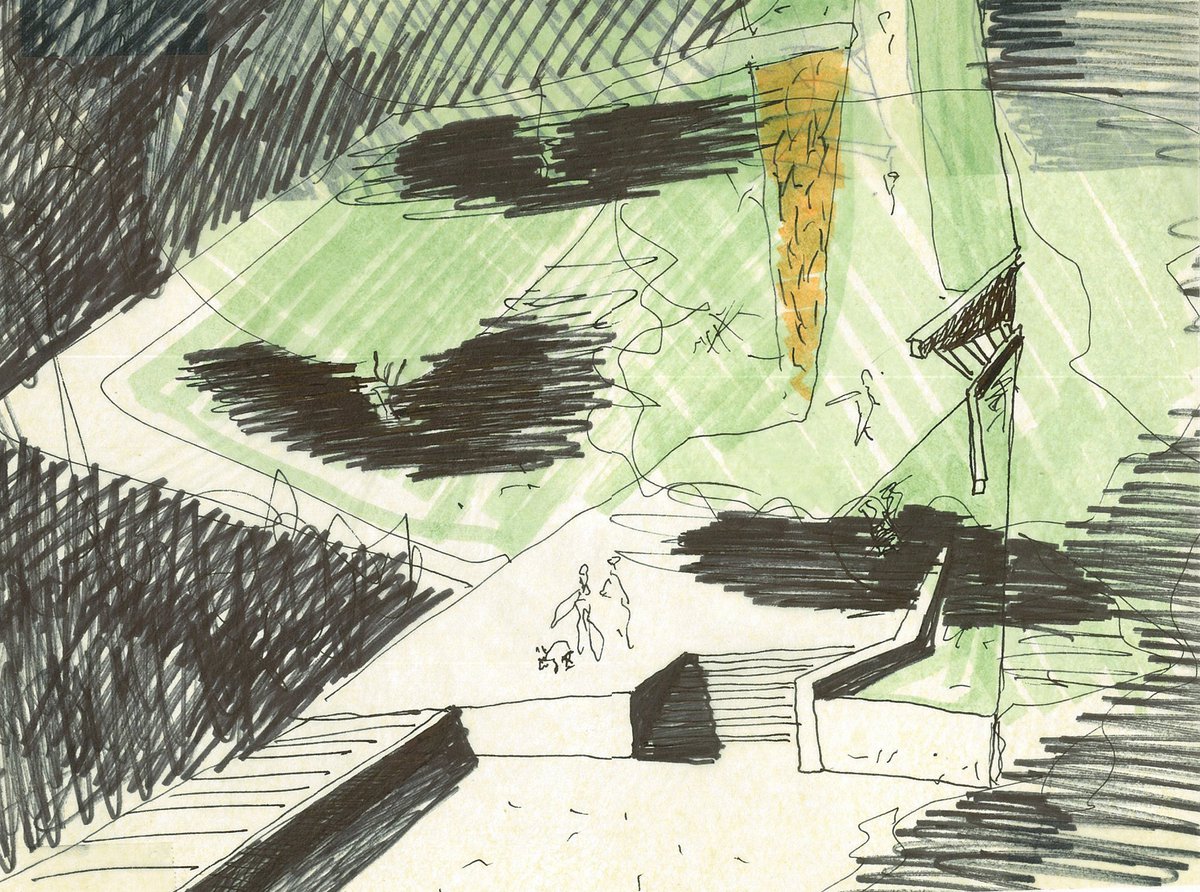 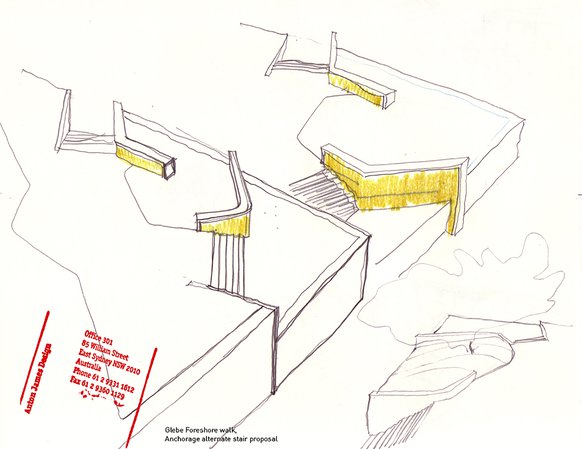 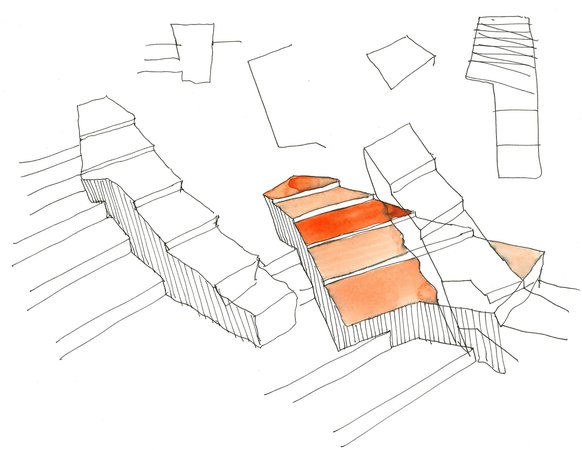 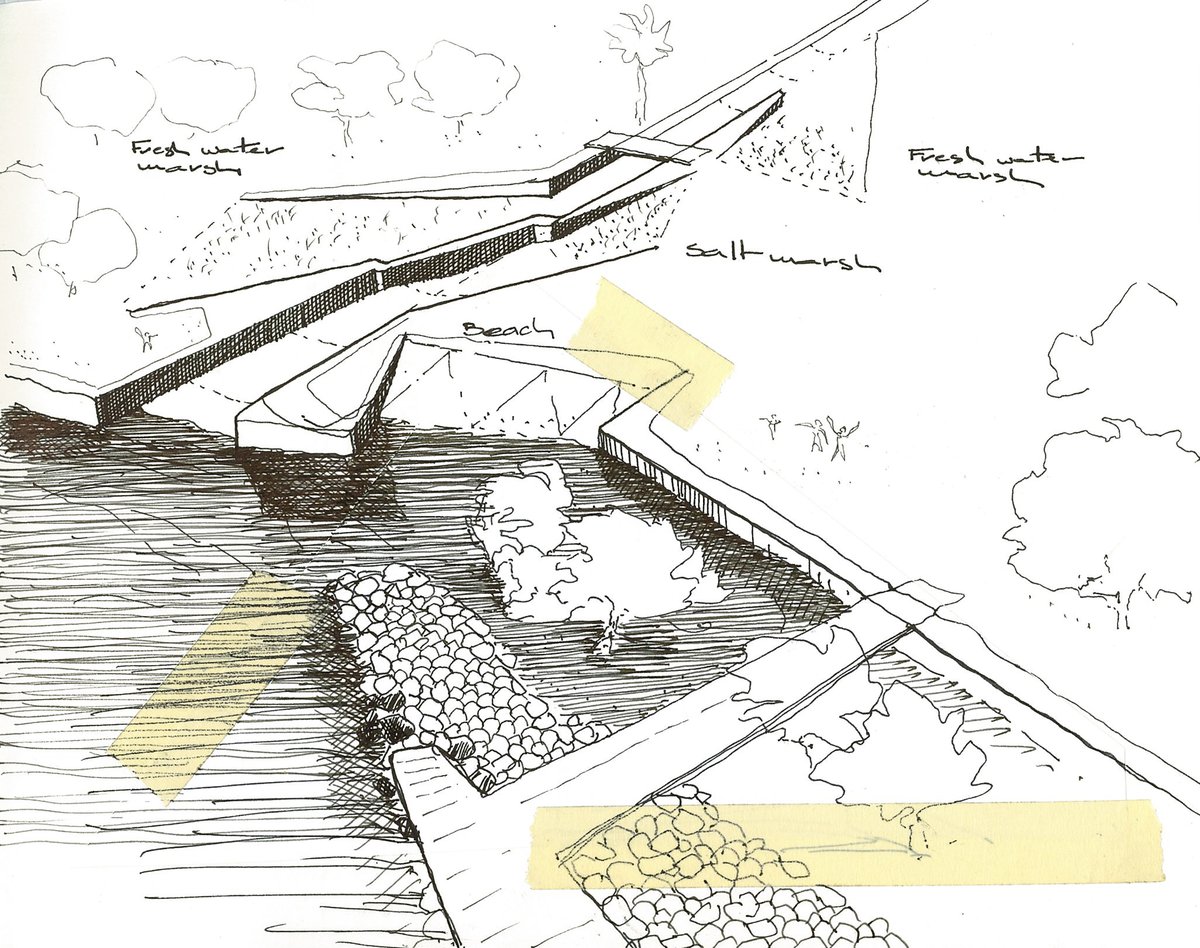 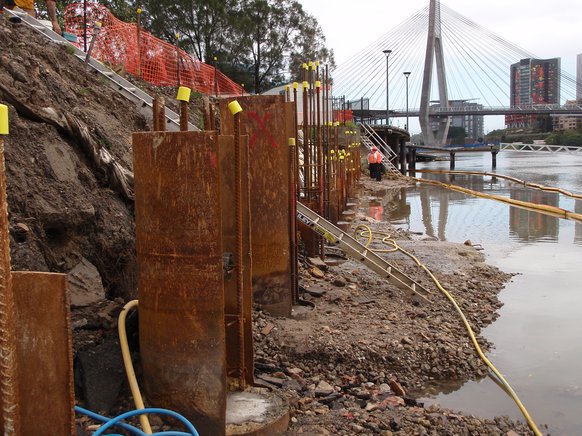 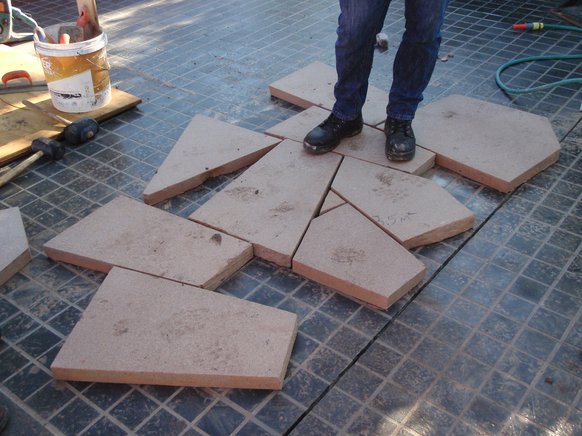